While other top tier social platforms try to compete with Facebook, the company continues to pull away and the distance from first to second isn’t even close. Facebook has been releasing new features left and right for 2016 and you can’t help but feel impressed by the executives leading the charge.

If other social media icons are going to ever close the gaps, they better get to creative thinking and quick. Facebook is again leading the charge and after a quick glance looking back, the rear mirror is virtually clear. 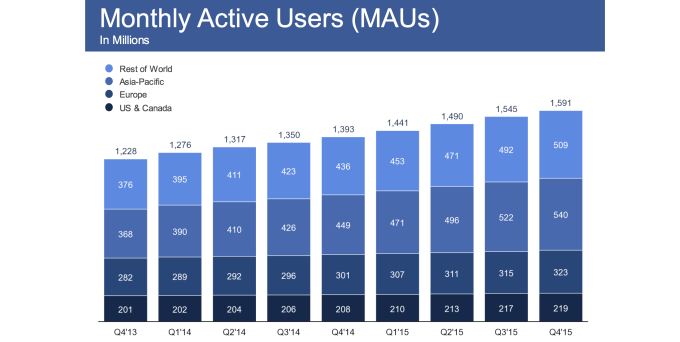 According to TechCrunch, Facebook has climbed to 1.59 billion users and killed it in 4th quarter earnings with $5.4B in revenue. That equaled earnings of $0.79 a share and the company shows no signs of slowing down in 2016.

It’s no secret that Facebook is the “KING” of social media. But it’s ability to stay relevant in a lighting fast changing world is what’s truly impressive. Utility is a powerful tool when used right and no other company does it better than Facebook. What does Facebook have in store for 2016?

The world is quickly changing, technology can keep up, it’s humans that find it tough to keep pace. While live streaming apps like Periscope has gained fire, Facebook’s live streaming is for all to enjoy and you don’t even need an app to stream away. Live streaming on Facebook was introduced back in August of 2015, but only to a select few “public figures.” If you have a verified business page, you should be seeing this option. However, Facebook has already been rolling this out in 2016 and U.S. users now have access.

It’s already well known that videos often outperform textual content and other content forms. Studies have proven that video engagement on Facebook is the highest than any other available platform. And comparing it to YouTube, that’s saying something.

One of the few downfalls we’ve ever heard about Facebook was due to their poor search results. Over the past few years, Facebook has made big impact changes that have greatly improved in-house search results. They took this a step further in October of 2015 by releasing improved search functions that benefit public post. We knew Facebook was serious about search results when they dropped Bing off the map. And as the company looks geared to battle with search engine giant Google, we have to expect more improvements with Facebook search in the near future.

Facebook At Work is still in Beta but looks to be a powerful utility for enterprises. For some time now, Yammer has been one of the top tier enterprise solutions, but it’s apparent that Facebook is taking serious steps to being a solution for enterprise business. It seems likely that you’ll soon have the opportunity to communicate with others in private sectors on Facebook. It’s a trend we see Facebook setting in 2016 as they aim for more business solutions and tools.

We know that Facebook is taking aim to be more involved with business reviews and personal experiences. Regular Facebook users likely know about the review prompts and the new “check in” feature. When you think of other review based companies like Yelp, we know Facebook’s reviews are likely to be trusted more. From studies, we know that users are more likely to trust reviews from their peers than any other source.

So why not? Facebook is dipping their fingers into the reviews and experience marketplace. However, this Facebook feature is very thought out. You can search for anything local and the results will bring back reviews from your contact list. Again, consumers trust their peers more. 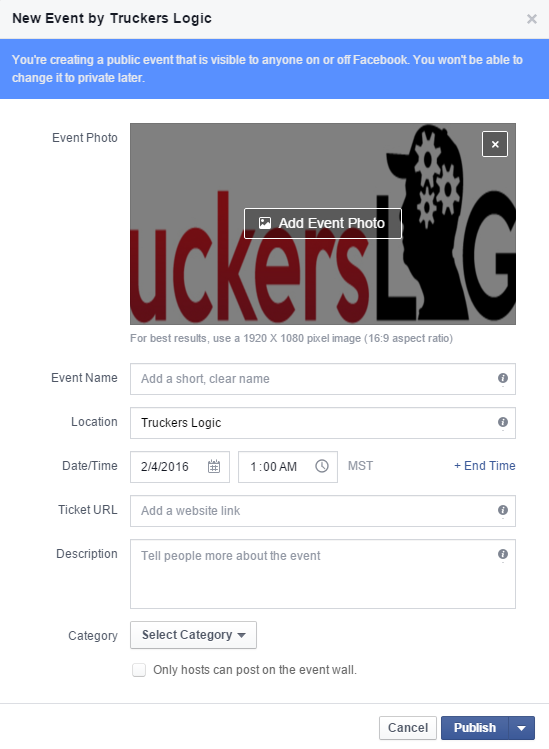 Although Facebook events have been around for some time now, the company’s recent changes to the feature really created a stir. Even so, data tells us that this is one of the most underutilized features Facebook has to offer. The company is hoping to change that trend with the new features package.

I don’t know that we’ll see more changes in the near future, but it’s obvious that Facebook cares a great deal about it since it has kept the feature around this long with minimal usage.

Facebook recently rolled out their “Music Stories” feature, which allows users the access to preview 30-second snippets of music from different sources, including Spotify, Deezer, NPR. Apple Music and other sources. At the moment, it’s only available on iOS but will be available for desktop use soon.

If the rumors are true about Facebook wanting to develop a streaming music product, this could be a big hit with users. At this time, music features are limited on Facebook. And with huge audiences on a number of different music platforms keeping away from Facebook, this would be a great way to lure them back to the platform. 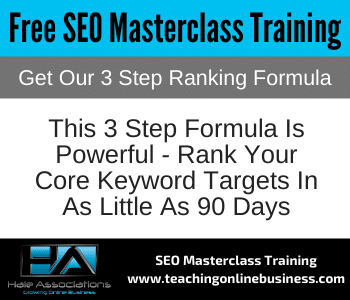