Richard Hale is the founder of HaleWebDevelopment.com, a platform of experts that provide SEO and Marketing. Richard Hale began writing at an early age. Although all children write at an early age, Richard was far more advance. By the time that he was 8, he was publishing his own newspaper, delivering it and selling it for a quarter a copy. Richard was a born entrepreneur.

Richard began his online career in 2002 as a freelance writer and blogger. He would contact companies that needed content written via email, a time before social media was relevant. For years, Richard was a ghost writer and never received credit for his hard work. It bothered him that all his articles was credited to others. It was at this time he first started learning SEO and Marketing.

During the early and mid 2000s, the internet took off in warp speed. More companies were 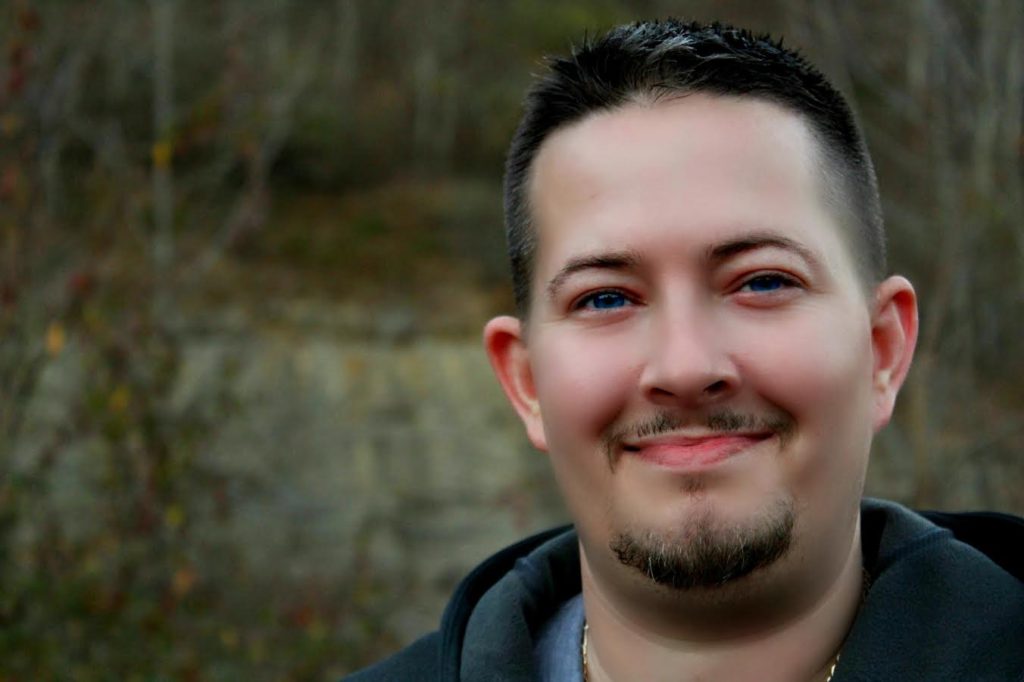 focusing on SEO strategies to grow their business. Social media platforms began to develop, blogging platforms also. Richard realized the opportunity at hand to make income online. As he continued to write content, he saw the value of SEO and content. During 2003, he became more focused on learning SEO and made it a purpose to learn it like the experts. In between his 9-5 job, Richard continued to write part-time and craft his SEO and Marketing skills. He started learning about blogging and making money online. However, at the time, he had a demanding job that required most of his time.

In 2006, Richard started his first SEO project manager job. For the next few years, he used freelance platforms to connect with clients from around the world. In the same year, he began learning web development, copywriting, sales and other skills needed to be a successful entrepreneur. Hale Associations was born in 2007 and Richard began providing SEO and marketing services as a freelancer. Although Richard was working online, he continued to work other jobs.

It wasn’t until 2009 that Richard decided to try and earn a full-time income from home. During that span, Richard attended Ashford University online to get a Business Administration degree. In 2010, Richard was able to quit working his 9-5 job and focus on developing his skills further to pursue an online career.

Through Hubpages and other writing communities, Mr. Hale began to learn different techniques such as social media marketing, email marketing, ecommerce, web development, web design and many more. He began to win projects as a freelancer but always working in the background. After companies became successful and relevant, he was often dismissed of his services. This prompted Richard to build his own business and in 2011, he began to layout the foundation of HaleWebDevelopment.com.

The very first subdomain he wrote for is still active today, thelyricwriter.hubpages.com (The site has had over 14 million visitors and growing) 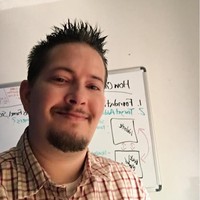 In 2012, HaleWebDevelopment.com was built and Richard grew a small team to oversee his clientele. He didn’t have the luxury of standing by idle, so he managed each campaign and worked hard to retain clients by offering them affordable rates. Richard knew that he was new to the block and wanted a way to keep clients on board.

Richard used established platforms like Freelancer, Elance and Upwork to build Hale Associations. In 2014 and 2015, Richard won awards on Twitter for being one of the top 100 SEO influencers on Twitter. His Google SEO Ranking Factors series has been published in 2014, 2015 and 2016, each time ranking at the top of page one with the world’s SEO giants of Moz, Kissmetrics and Backlinko. Since 2012, each year his company has grown in clients and revenue.

Results: Richard has helped his clients generate over $500M in revenue through digital marketing strategies and techniques.

Clients: Richard has worked with some of the largest brands and companies in the world, including Adobe, Nike, Bank of America, Skrivanek, and Wal-Mart.

“SEO and Marketing is always changing, always evolving and you have to keep up if you want to be successful. When I first started learning SEO more than a decade ago, I spent countless hours learning from SEO experts and marketing gurus. Not a day goes by that I don’t sit in front of my computer and learn something new. I’ve always been very competitive, even as a youngster playing sports. I always wanted to be the best and my work ethic has always been to train hard. You can never learn enough in business. The only thing that you can count on is the fact that everything changes. It’s a constant battle to stay a step above the competition. Competition plays a big role in SEO and Marketing. In today’s technological advanced world, you can never take time off.”